Going to the beach Part 2

Posted on September 16, 2009 by @GeorgeTheDuck
Continued from Going to the Beach Part 1
So me and the Typist were on our way to the beach!  How exciting! 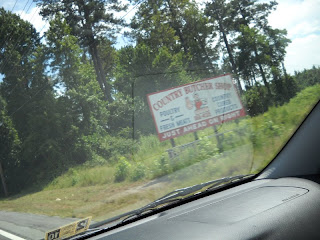 There were some funny signs and some signs that made us think of our friends. This one made me think of Miles Meezer who loves ham so much. 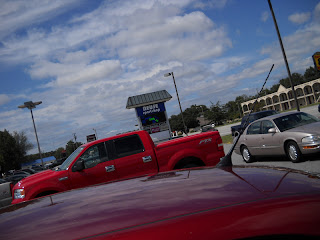 We stopped at a place called Neuse Sports Shop. I thought that was a little weird since neither of us is into sports. But the Typist said that when she went to the beach as a little Typist, they always stopped there. It had lots of nifty stuff that didn’t have anything to do with sports. 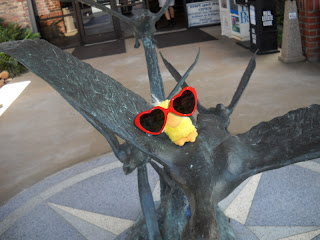 There were seagulls outside the shop! One let me ride on his back!  He was a little stiff, but it was fun. 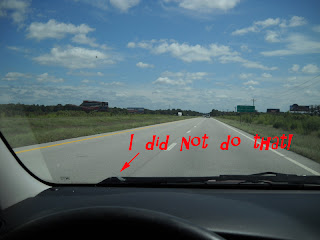 The closer we got to the beach, the flatter it got. I never saw such a flat place. Pretty, but flat. 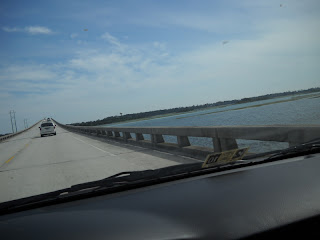 I got very excited when we finally got to where we could see water. This is the bridge going over the Intercoastal Waterway to Emerald Isle.  That sounds like a very exotic place to go. 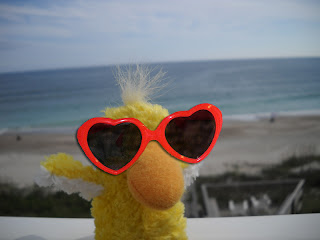 We finally made it to the beach on Emerald Isle!  WOW the beach is pretty. There is lots of sand but no poop in it that I saw. And the water was pretty aqua and blue.  I love the beach!
To be continued…

This entry was posted in Adventures and tagged adventure, beach, travels. Bookmark the permalink.

7 Responses to Going to the beach Part 2