Going to the doctor 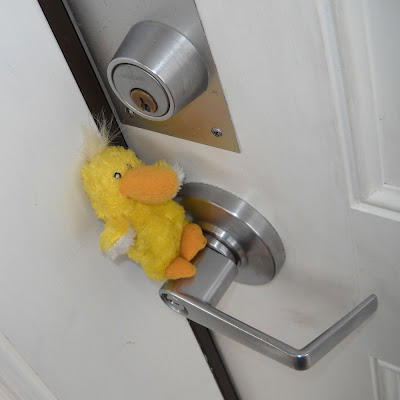 This week I had an adventure going to the doctor. I had to take my human to have some blood taken. I don’t think they will give it back, but let’s not tell her. I had a little trouble with the door. The handle was very big. 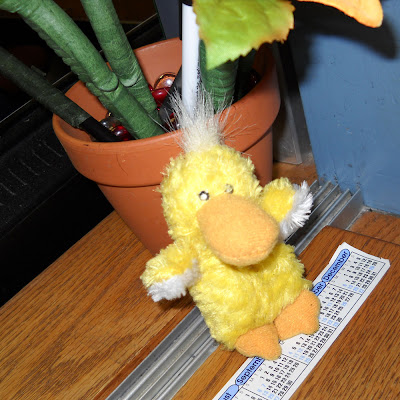 The front desk was easier, though. I fit nicely on the ledge. 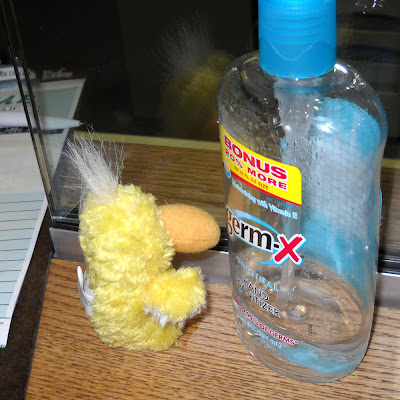 Why do they have these huge bottles of germx stuff at the doctor’s office, though? I mean, these are HUGE! Twice my size. How many germs do they have at that place anyway? 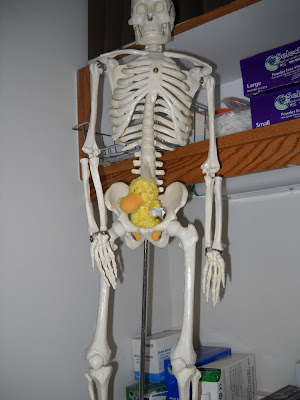 While we were waiting, I tried to strike up a conversation with one guy. He was so thin I think maybe he hwas there to get help for that skinny thing he had going on. He wasn’t very talkative, though. 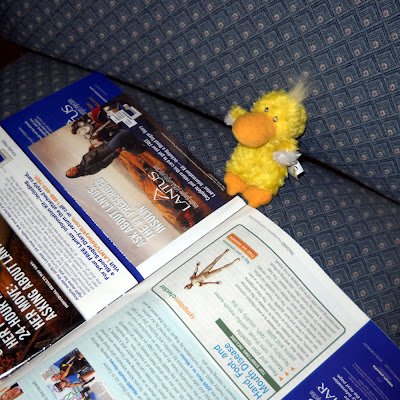 So I read an outdated magazine. 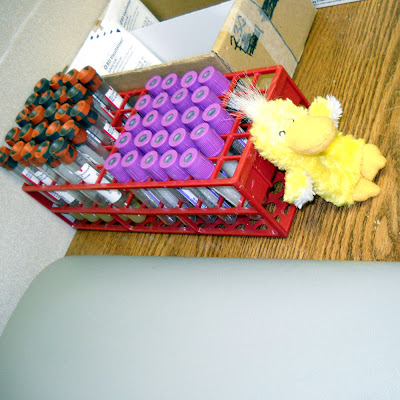 When they called for my human, I tried to protect her from the vampires. Sheesh, though, that needle was about as long as me. I had to step back. 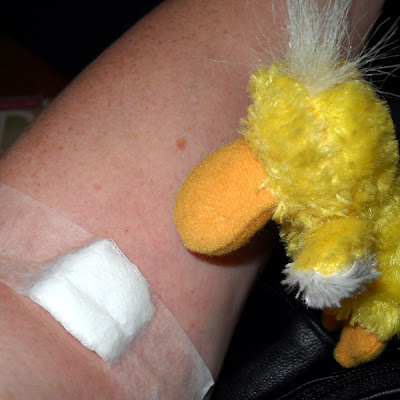 Luckily they left my human some blood and gave her a bandage. I kissed her booboo and made it better of course. Then we went home. It was interesting going to the doctor. Especially the skinny guy. I wonder what happened to him.

This entry was posted in Adventures and tagged adventure, ducktor, typist. Bookmark the permalink.

2 Responses to Going to the doctor